About the Sherman Grinberg Film Library 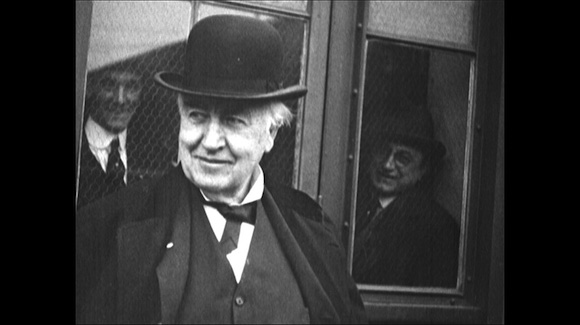 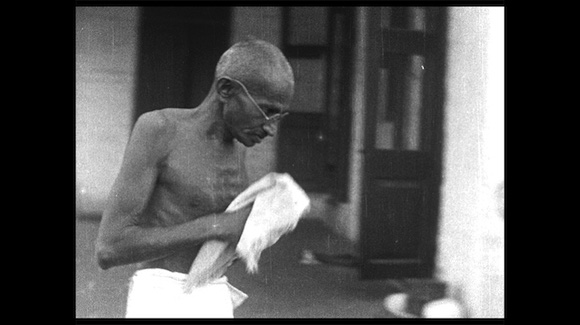 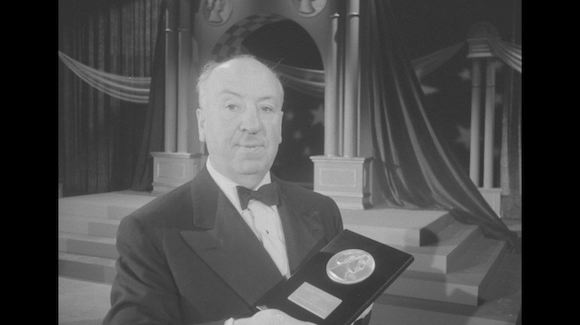 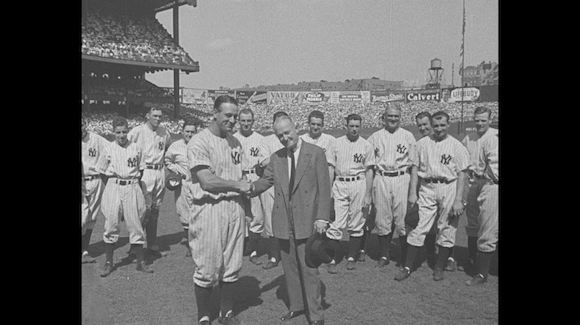 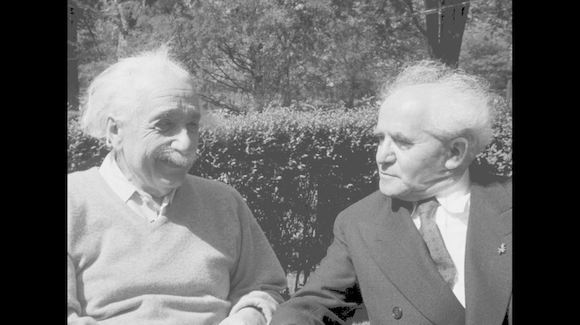 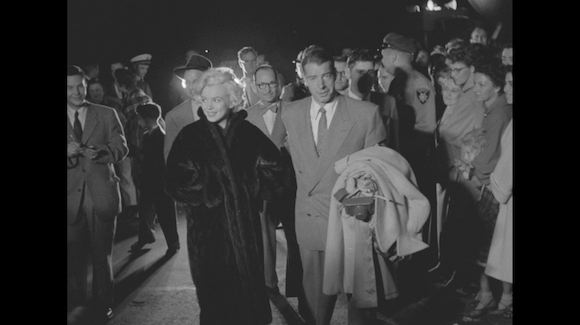 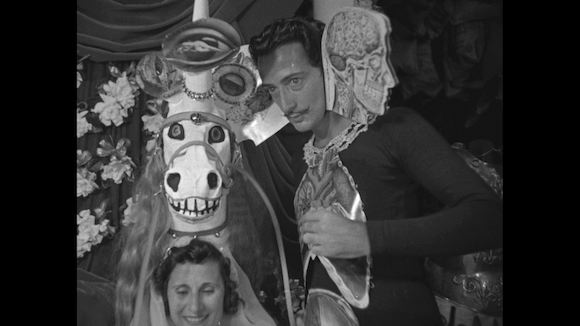 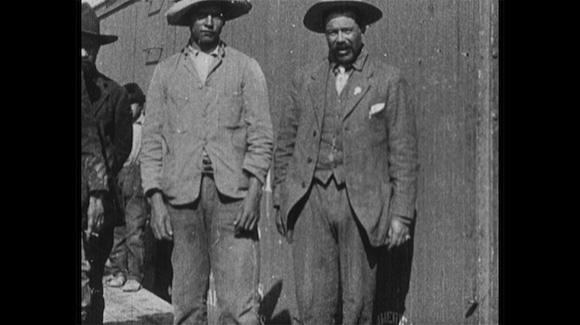 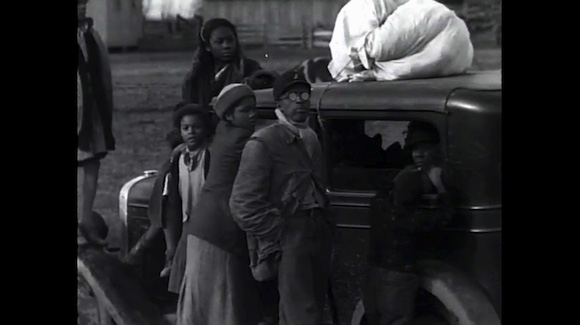 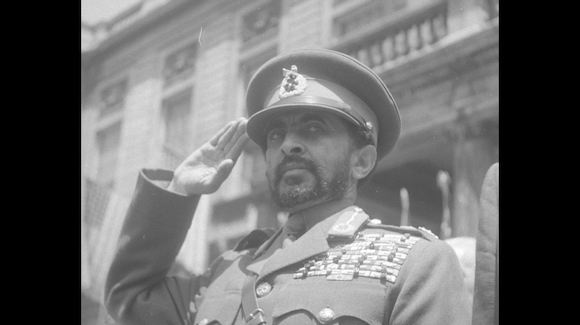 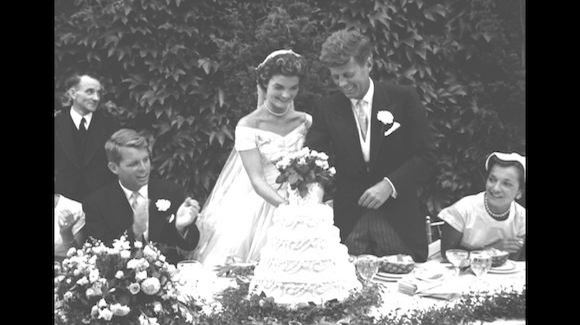 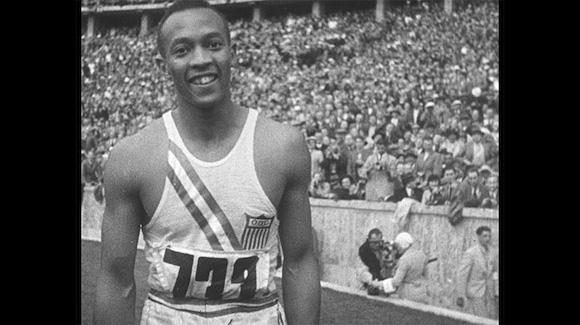 The Sherman Grinberg Film Library, located in Los Angeles, California, is the world’s oldest and biggest privately held film archive with over 40 moving image libraries, serving Hollywood and the world film community for more than 75 years.

The Film Library has more than 20 million feet of classic 35mm B&W film with content dating mostly from 1895 to 1957, just before the television era began. The archive includes the historic Paramount Newsreels, first called Eyes of the World (silent era) and later Eyes and Ears of the World (the “talkies”). It also includes the entire American Pathé newsreel library, which is America’s oldest collection (1895-1956), the Industry on Parade series, Allied Artist Scenic stock footage, and over 3,500 mid-century television and movie theater commercials. We’ve got highlight collections including Sportfolio and Greatest Headlines of the Century.

The archive includes thoroughly indexed (metafiled) footage in the classic genres: Entertainment and Celebrities including the Oscars; Sports including the Olympics, college, and professional games; World Leaders and Politics; the Great Wars (WWI, WW2 and more); Science and Technology; Natural Disasters and Civil Unrest; Fashion, Culture, Crime, and Everyday Life.

The stories and images were shot in 35mm with artful framing and camera angles that are lost to today’s “point and shoot” news teams. The images were recorded and printed on silver nitrate, giving them a rich and deep texture — visually superior to television and just about every other contemporary medium. The entire collection is accessible in standard definition, high definition and 4K digital, using the most advanced scanning technology.

Much of the collection is organized and accessible by viewing on this website. We are adding digitized film clips every day. If you need something that hasn’t yet been digitized, we can pull original 35mm film from the shelf, digitize it in-house to 4K, and deliver it to you electronically within 24 hours.

Our collection is divided into short film clips for stock footage buyers, but we also sell stories. We have complete digital newsreel stories that can be easily edited to create compelling visual narratives. You can browse our collection for dramatic stories about history, biography, adventure, courage, competition, friendship, crime, compassion, democracy, communism, fascism (boo), entertainment, glamour — all the 20th century legends who continue to inspire people worldwide. We also have a huge supply of B-roll footage, including hidden gems that people have never seen in either the theaters or in any documentaries. Contact us if you’d like to know how you can easily view our collection of story lists for your next film project.

Sherman Grinberg has the technology to produce literally millions of our historic action images as high-quality individual still photographs.

Sherman Grinberg’s chief archivist Bill Brewington has worked with the collection more than 40 years and is available for consultation and research.